Mika is the only singer in Bollywood to give back to back super-hit songs. He has a lot of hit songs in his bag like Sawan Mein Lag Gyi Aag, Dhink Chika and many more. He had also given some hit songs in first half of 2013 So have a look at Mika’s top songs in 2013 which went viral after release.

Tu Mere Agal Bagal Hai: This latest hit song is from the movie “Phata Poster Nikala Hero” starring Shahid Kapoor and Ileana D’cruz. The song is currently on the top of chartbusters.

Duma Dum: Originally sung by Wadali brothers this song is featured on Rajpal Yadav in “D-“Day. The song is hugely appreciated by the audience and critics and is the main reason to make movie hit. 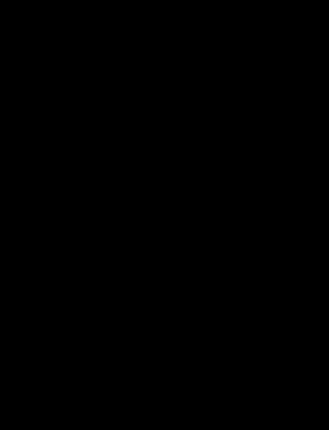 Laila: One of the best song of 2013 is featured on Sunny Leone and John Abraham in “Shootout At Wadala”. It was a huge hit like the previous song which mika sung in “Shootout at Lokhandwala”  “Ganpat”. Initially the song get into controversy due to its lyrics so finally the makers decided to change the lyrics.

Aala Re Aala: This song is also from “Shootout At Wadla” featured on John Abraham and Mink Brar.

Punjabiyaan Di Battery: This song has a essence of Punjab. The lyrics of the song were also loved by audience specially by punjabis. This song is in movie “Mere Dad Ki Maruti”.

Taki Taki: This song is from “Himmatwala” starring Ajay Devgn and Tamannaah.

Still half year is remaining and still a lot of songs of Mika Singh is yet to release.

Vivek Khanduri is a Blogger who lives in Dehradun, India and is a Civil Engineer. He is a Bollywood Buff and loves to write about Bollywood. Vivek Google+, Twitter Facebook.

After years of denials, Katrina Kaif has finally admitted to have dated Salman Khan in the past. "Salman Khan was...